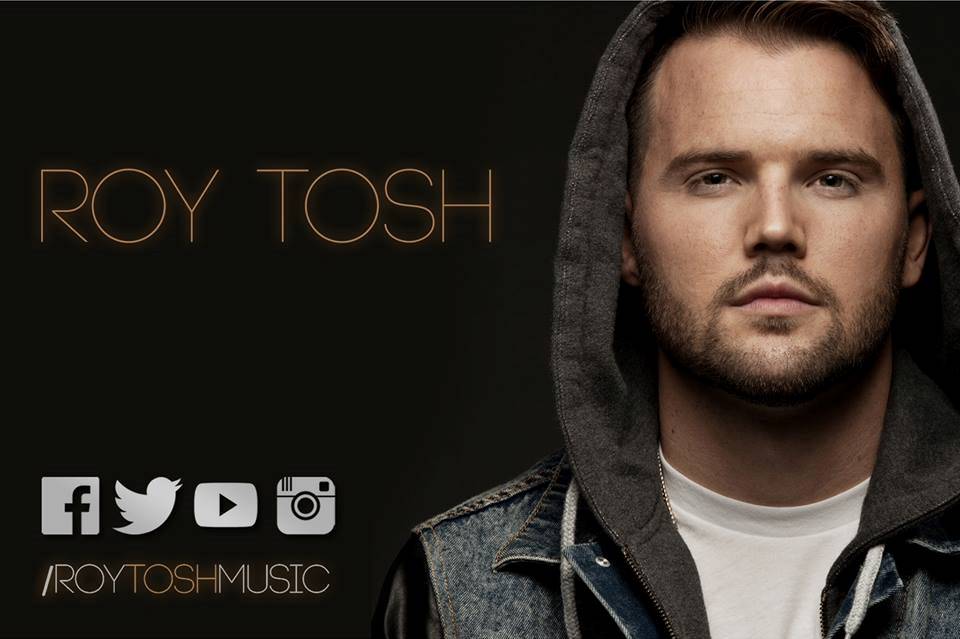 No longer rapping under the moniker 737, Roy Tosh begins his rebirth with a newly released free mixtape entitled Revert.

“Bass Low” is the first full length track on Revert and more than lives up to its name with the bass being masterfully accompanied by a club friendly horn and a catchy chorus which states “I like my beats fast and my bass down low” in the background. This track will get even the shyest of dancers going crazy as the high energy 116 clique like energy emanates throughout the track.

Roy tags in Black Knight and TJ Pompeo on “Lean” with all 3 MCs holding their own on the track designed to keep the 4 wheels rolling and the windows rolled down. The track sneaks in an almost secret message and cautionary tale about being aware of the influences one surrounds themselves with.

“Vanity” takes the listener back to the club, albeit slowing things down just a bit in comparison to “Bass Low.” Tosh laces the bass heavy beat with a warning to those seeking worldly fame and fortune with lines like “frontin like you run it” and “…glitz and glam all around, but the curtain’s coming down.”

Almost playing as a part 2 to the album, “Losin It,” and “Trust” reveal the struggles Tosh finds himself dealing with at times as both tracks show the journey in the mind of trying to solve the riddle of life with and without God’s helpful hands. While not quite laced with the same energy as the previous tracks (as well as some further down the album) the message is a powerful one, and one that many artists, Christian or not, are not always so willing to admit to struggling with.

Benjah makes the first of his two stellar guest spots on “Take me Back.” Where the previous two tracks focus on the feeling of being lost and seeking guidance,  “Take me Back” plays as a statement of acknowledgment about where one’s strength truly comes from (albeit wondering why God offers it). As always, when Benjah belts his lines, emotions come oozing out with “Why you love me, I’m so unfaithful, I never keep my word, but you still take me back.” Tosh more than carries his own weight on the track, which is no small task when sharing the mic with “Jah.”

“Fly” is perhaps the most introspective track on Revert  as Tosh opens up about his life from childhood to adulthood, addressing his struggles with abuse, pornography, alcohol and drugs. “Fly” closes out after praising God for saving him, by reassuring the lost that “You are loved so much, you don’t have to clean up, just come to Jesus.”

Next up, Deraj takes his turn teaming with Tosh on “Shut it Down” and, almost as if it’s aware of how deep the previous 3 tracks took the listener, “Shut it Down” brings the bass back but leaves the positivity intact.

“Grace” marks Benjah‘s return on the album and while it doesn’t quite have the level of energy of “Bass Low” Jah’s chorus “Raise your hand up to the sky Raybans on because the Son is so bright, everybody say yeah yeah, can you feel the love tonight” plays perfectly as a concert sing-a-long from the crowd.

Introducing a guitar riff as an accompaniment to the beat, almost harkening back to the days of Run DMC’s Rock Box, “Break In” has Tosh warning the listener to protect their heart and live for “the King” as there is no greater reward one can receive.

As free mixtapes go, Revert is more than worthy of its 4/5 rating and its place in your rotation. As most mixtapes are essentially “concept” albums, the at times schizophrenic nature of the tracks in how they relate to each other is easily forgivable. The future is bright for Roy Tosh, so be sure to be on the lookout for future studio albums from this talented emcee.

To download Revert for free visit http://www.roytoshmusic.com. You can hear the song “Take Me Back” featuring Benjah below and also watch the interview where Roy Tosh explains the name change, amongst other things.