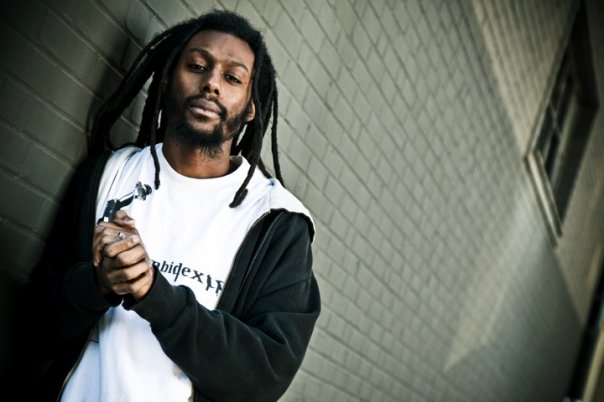 Humble Beast Recordings announced yesterday that they are continuing to build a great relationship with Red Bull and that has culminated in two instrumentals from Propaganda‘s upcoming album Crimson Cord being used in the latest Red Bull video, which can be seen below.

Propaganda’s new album is set to come out in early Spring so enjoy the sneak peek in the video below!