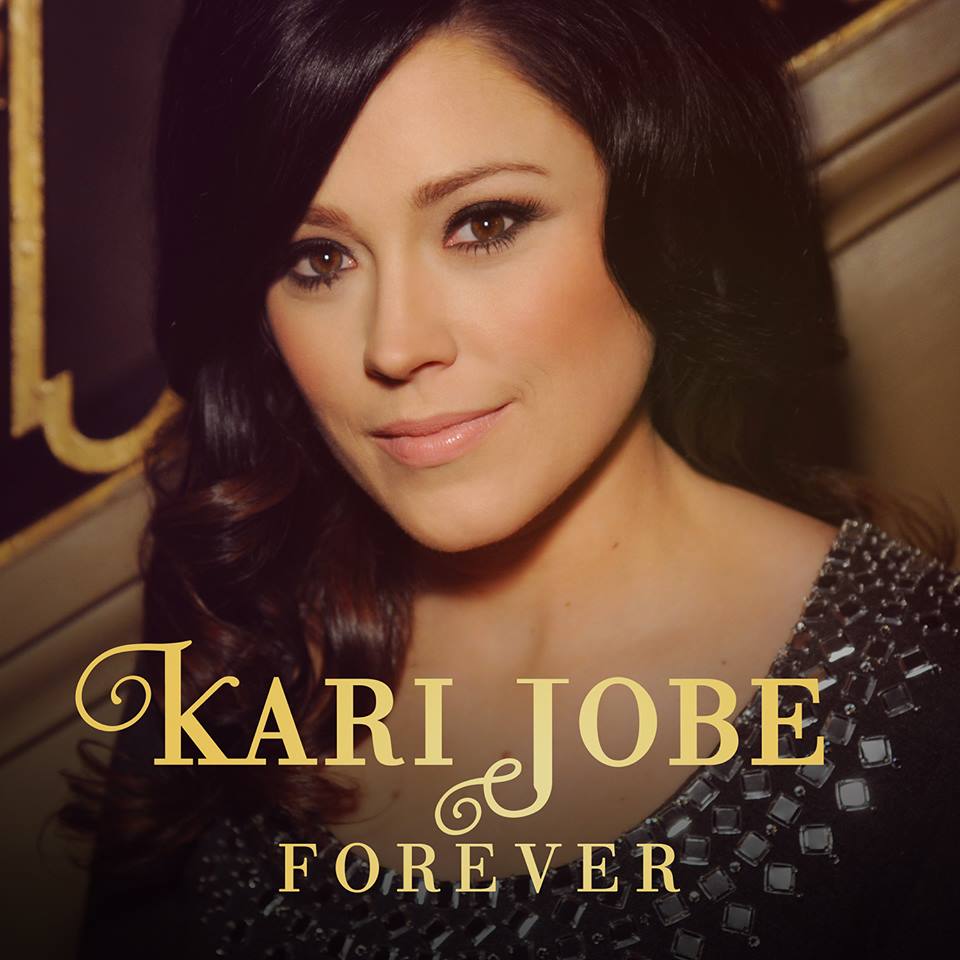 Well-respected and Grammy-nominated worship leader Kari Jobe is preparing for an impactful 2014 with her tour that will coincide with the release of her highly anticipated new album and live DVD, Majestic (Capitol CMG), which will release on March 25. Jobe’s “Majestic Tour,” featuring special guest Rend Collective, begins February 27 and concludes April 8. Tickets are available via Premier Productions here. The tour will feature songs from Majestic that showcase what Jobe does so giftedly and gracefully – lead others into an unique worship experience.

Jobe’s forthcoming album was recently recorded live at the historic Majestic Theatre in her hometown of Dallas, Texas and features her upcoming new single “Forever” that will be going for adds at radio on January 31. In addition to the release of Majestic, she will be releasing her first-ever full-length live concert DVD. This DVD will also be a part of the physical deluxe edition of Majestic featuring bonus songs in addition to the full concert footage.

“I am so excited about my new album Majestic,” shares Kari Jobe. “My passion in life is to lead worship and help people to connect to the presence of God. Worship changes the atmosphere of our lives and makes us more aware of His presence at work in and through us. I cannot wait for people to connect with these new songs and fill the earth with more worship to our Majestic King.”

Majestic co-writers include Chris Tomlin, Matt Redman, Reuben Morgan, Brian Johnson, Jason Ingram, Paul Baloche, her band mates along with a few others. These songs are new anthems of worship and very congregational.

“I wrote for this album for a solid two years and was able to co-write with some friends who absolutely have a heart to write for Church,” states Jobe. “I am very excited for these new songs. And I am really looking forward to the Majestic tour with Rend Collective. We are going to just have a crazy good time in God’s presence and worshiping Him together.”

Majestic follows the breakout sophomore album Where I Find You, which earned Jobe her first Grammy nomination. The project released with chart topping street week numbers at No. 1 and No. 10 on Billboard’s National Christian, Gospel and Top 200 Charts. The radio singles “We Are” and “Steady My Heart” saw much success at AC Monitored and Indicator charts as well as the National Christian Audience chart. The album also received much praise from a wide range of media outlets from Worship Leader to New York Times.

About Kari Jobe: After being established as one of the premier worship leaders with her Dove Award-winning, self-titled debut, Kari Jobe released her highly anticipated follow-up album, Where I Find You, on Sparrow Records. She has toured on the largely popular Winter Jam Tour Spectacular, Chris Tomlin’s “Burning Lights” tour, the Hillsong Conferences (Sydney and London), Passion Conference, Women of Faith events as well as headlined her own tours in 2012 with special guests All Sons & Daughters and Warren Barfield. Jobe also released The Acoustic Sessions and Where I Find You Christmas Edition digitally in 2012. She was also a part of special projects such as the award-winning Passion: Let the Future Begin (“Revelation Song”) and My Hope: Songs Inspired by the Message and Mission of Billy Graham. (“The Cross is My Confession”).