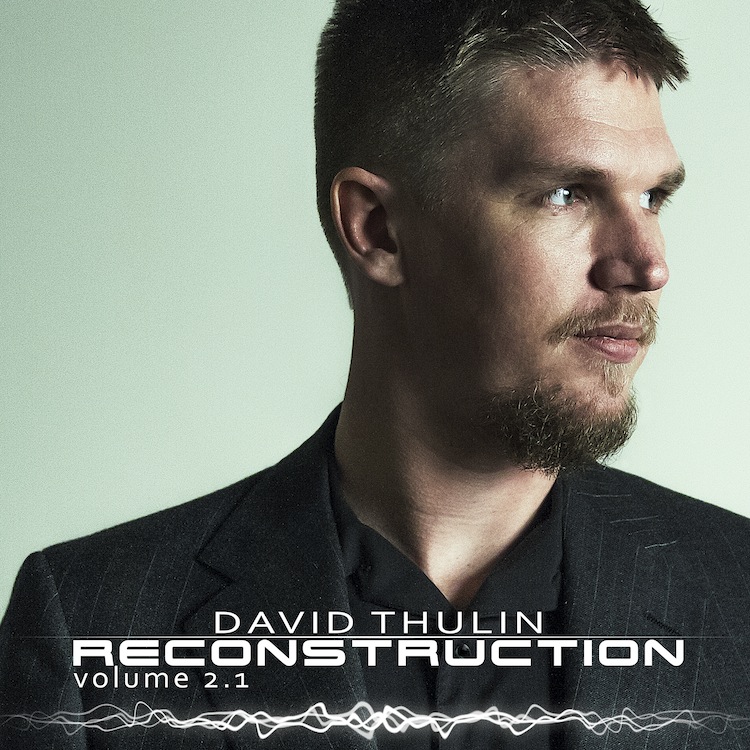 After bursting onto the scene with his highly successful remix series, Reconstruction featuring songs by Group1Crew, Press Play, Manic Drive, Beckah Shae, Jonathan Thulin, Rachael Lampa, Charmaine, Remedy Drive and a ton more, David Thulin is proud to announce the first of two EPs coming out on January 7th, titled, Reconstruction Vol 2.1. Like his previous album, it will feature remixes from today’s great artists like, Natalie Grant, Press Play, Jonathan Thulin, Shine Bright Baby and Rapture Ruckus, however this time around he releases an original track entitled “Light In Me” feat. Nicole Croteau of Press Play, which can be heard below.

Additionally, David’s EDM show similarly titled, “The Reconstruction” (which is in partnership with NewReleaseTuesday.com and DREAM Records) is leading the EDM market in Christian Radio with it’s widely syndicated one hour show that airs every Friday and Saturday at 9pm EST.

For more information about David Thulin and Reconstruction please visit his page on www.DreamRecords.org.

About David Thulin:
Originally signing with Dream Records in 2011, David Thulin brings Electronic Dance Music (EDM) to the Christian world through an eclectic mix of progressive, breakbeats, trance, house, electronic and dubstep. Bringing a positive alternative to today’s remix artists, David broke out after he remixed, “Three Little Words” by Press Play and later started remixing tracks by Group 1 Crew, Manic Drive, Beckah Shae and many more. Now, Thulin is leading the charge of artists, DJs and producers to bring a newer style to the Christian genre. Partnering with NewReleaseTuesday and DREAM Records, David hosts, “The Reconstruction”, a one hour EDM show syndicated to close to 100 plus radio outlets.  Working fulltime as a producer for 3 studios, David keeps busy and gives all glory back to God.  ”I give all glory to God for the success of this genre, and I hope that it will touch many people as they listen” – David Thulin
About Dream Records:
Dream was founded in 2008 to provide artists with a genuine approach to how real artist development should be done. By allowing for a partnership as a business model, Dream’s artists empower themselves to develop and carry out a real vision for their lives as they affect other people’s lives with their music and message. Incorporating social media, press, radio and touring it’s allowing it’s artists grow together as a family.