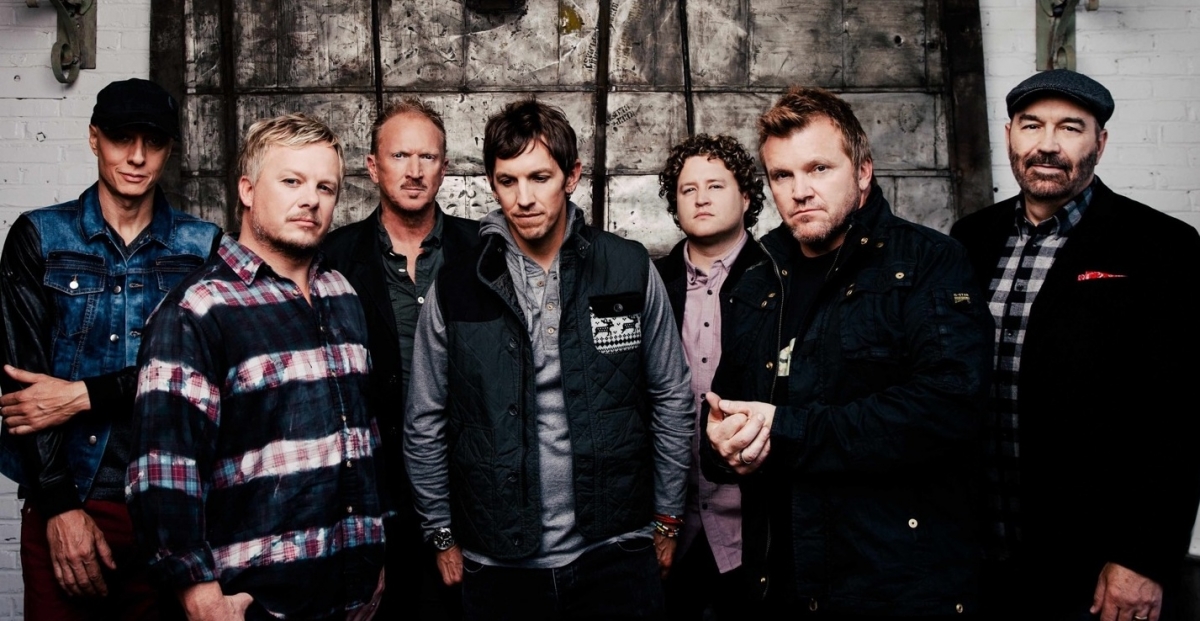 Grammy®-nominated NewSong is partnering with Samaritan’s Purse this holiday season to raise funds and awareness for Operation Christmas Child (OCC). All sales on December 4 and 5 of NewSong’s original Christmas song “White As Snow” will go directly to support OCC’s mission to bring shoebox gifts—and the Gospel—to millions of children around the globe annually. “White As Snow” may be purchased at newsongonline.com.

“NewSong has a deep respect for the work of Franklin Graham and Samaritan’s Purse,” said Eddie Carswell, NewSong founding member. “Operation Christmas Child is one of the best efforts we know to bring the real meaning of Christmas to children in need around the world, so it is our privilege to offer our music to help in that endeavor.”

Written by Eddie Carswell, Russ Lee, Stephen Carswell and Seth Mosley, “White As Snow” is featured on NewSong’s Swallow The Ocean: Christmas Edition digital exclusive. The expanded version of the best-selling Swallow The Ocean, featuring the singles “Who Loved You First” and “Swallow The Ocean,” also includes new recordings of “It’s Beginning To Look A Lot Like Christmas” and “Go Tell It On The Mountain.” NewSong has recorded 18 albums, garnering 20 #1 Christian radio singles and a Grammy® Award nomination, in addition to being inducted into the Georgia Music Hall of Fame, among numerous other achievements. Founders of The Winter Jam Tour Spectacular, the #1 tour in the world (first quarter) for three consecutive years, NewSong’s unparalleled 30-year ministry has been highlighted by such defining songs as “Arise, My Love” and “Rescue,” as well as the group’s recent hit single, “The Same God.” Since 1993, more than 100 million boys and girls in over 130 countries have experienced God’s love through the power of simple shoebox gifts from Operation Christmas Child. Samaritan’s Purse works with local churches and ministry partners to deliver the gifts and share the life-changing Good News of Jesus Christ.

To connect with, and learn more about NewSong, Samaritan’s Purse and Operation Christmas Child, please visit them online: