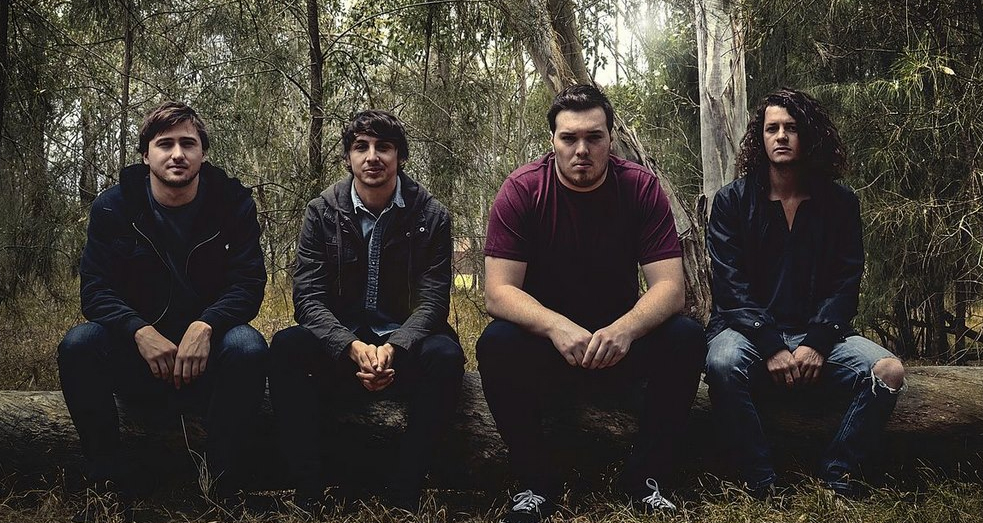 For All Eternity Release Fiery “White Flame” For Free Download

In August of 2012, Australia based band For All Eternity released their debut album Beyond The Gates, to the masses. The album was filled with amazing faith based lyrics and gave long time fans and new fans alike what they wanted to hear. Just under a year later on August 2nd 2013, the band released a new single entitled “White Flame” via a lyric video on Youtube. Since then the video has hit 37,000 views and has received great feedback. For over three months the only way to listen to the song was through Youtube, but that has since changed.

On November 18th, the band announced they would be releasing “White Flame” for free download. Fans are now able to download the track and awesome artwork via a special site made specifically for this release. The track comes in .WAV format so there might be some editing involved for those who want a much lower file size.

White Flame is definitely a track you will want to check out. With the heart pounding lyrics, “As it engulfs me, it changes everything. My soul is on fire for reasons, made certain by desires found in me” and, “Scorch the earth, scorch the earth. We have overcome. The white flame burns in me,” this song provides a great way to get pumped up about your faith.

Below is the lyric video for “White Flame” for your viewing and listening pleasure and you can download it here. For All Eternity’s sophomore album was recorded in September and is set to be released sometime in early 2014.