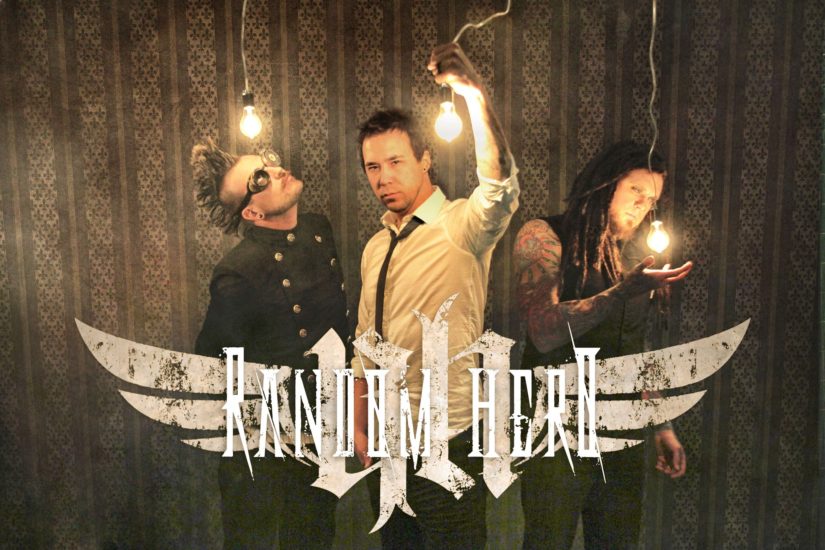 Red Cord is thrilled to announce Colorado’s Random Hero as the newest addition to the label’s roster. Random Hero has spent seven years changing lives through the positive power of music. The band released their ﬁrst full length in late July 2013.  The self-produced project titled Carry Me, Bury Me features twelve songs including “Mercy” which is currently #5 on the Billboard Christian Rock Charts. You can purchase their CD or artist merchandise here.

“We are so excited to be a part of the Red Cord Records family,” says front man Aaron Watkins. “We believe Red Cord to be a solid relationship label poised for tremendous growth, and we are truly blessed to be a part!  We cannot think of a better label to help support our efforts as musicianaries, while we support their continued success!”

“Random Hero’s heart and passion for music and ministry are invigorating.  We are confident in the band’s future and excited to help them get to the next level.  It’s an honor to be working with them.”

The band is currently writing new music and has plans to record their Red Cord debut album in February. The release is set for summer of 2014.