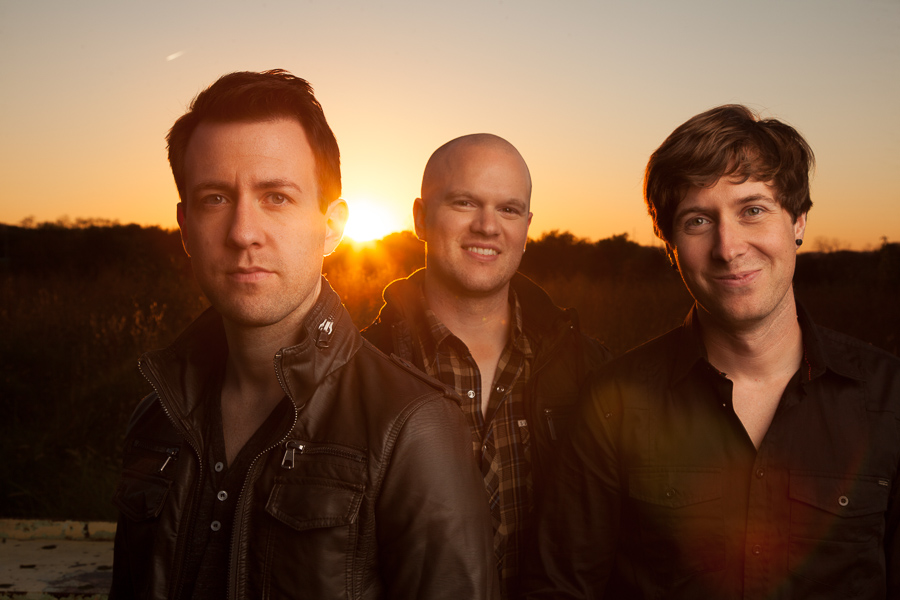 Hawk Nelson continues to impact listeners with music from their sixth studio release, Made, which released earlier this year to rave reviews. This year has been filled with huge radio success for the foursome as well as touring across the nation – most recently on the “United We Stand” tour with Building 429 and The Afters. Here are some more updates from Hawk Nelson to take note of:

NEW RADIO SINGLE
Hawk Nelson’s debut radio single, “Words,” was a hit! The single went No. 1 at Billboard’s Christian Hot AC/CHR and remained in the Top 10 for 22 weeks! It also charted in the top 5 of AC and National Christian Audience chart for multiple weeks.
“Faithful” has been added to numerous stations including WONU (Chicago), WRBS (Baltimore), KFIS The Fish (Portland) and WQME (Indianapolis), WDJC (Birmingham), WJQK (Grand Rapids) and AIR-1 among others.  A brand new lyric video for the new single can be seen below and you can check out the story behind “Faithful” here.

ABOUT HAWK NELSON: This powerhouse, pop rock band has won the hearts of thousands since its debut release in 2004. Hawk Nelson has released six studio projects (Letters to the President, Smile It’s the End of the World, Hawk Nelson is My Friend, Live Life Loud, Crazy Love, and Made). Hawk Nelson has been awarded two Canadian GMA awards, multiple GMA Dove Award nominations as well as a JUNO nomination. The band’s music has been featured on NBC, MTV, WB, WGN, KTLA, Nickelodeon and the NFL Network. Their music has been used with special promotions for NFL, Nike, JCPenny’s, Olympics, NHL and Michelle Obama’s “Big Day Out” 2011 campaign. Hawk Nelson is Jonathan Steingard (vocals, guitar), Daniel Biro (bass), Justin Benner (drums) and Micah Kuiper (guitar).