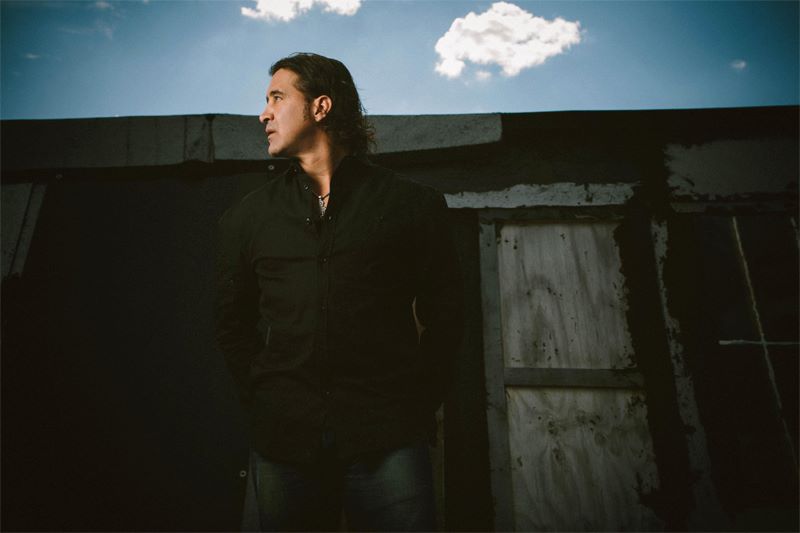 The album’s lead single at radio now, “Slow Suicide,” is a song that Yahoo! Music calls “…a gritty burner, which opens with whirling, dizzying guitar feedback that blends into the main surging riff. From there, the number see-saws between a muted-chugging verse and a euphoric chorus…”

Proof of Life is Stapp’s first new material since the release of his 2012 uncensored memoir, Sinner’s Creed, in which Stapp shared his life story for the first time—from his fundamentalist upbringing, the rise of Creed, his ongoing battle with addiction, the rediscovery of his faith and the launch of his solo career.  The gripping memoir is “proof” positive for Stapp that a higher power is always present, despite the colossal messes we sometimes make of our lives.  Proof of Life is an 11-track collection of songs that chronicles the extension of his journey.

You can buy Proof Of Life from the following, and other fine retailers:
iTunes | AmazonMP3 | Scott Stapp’s Website