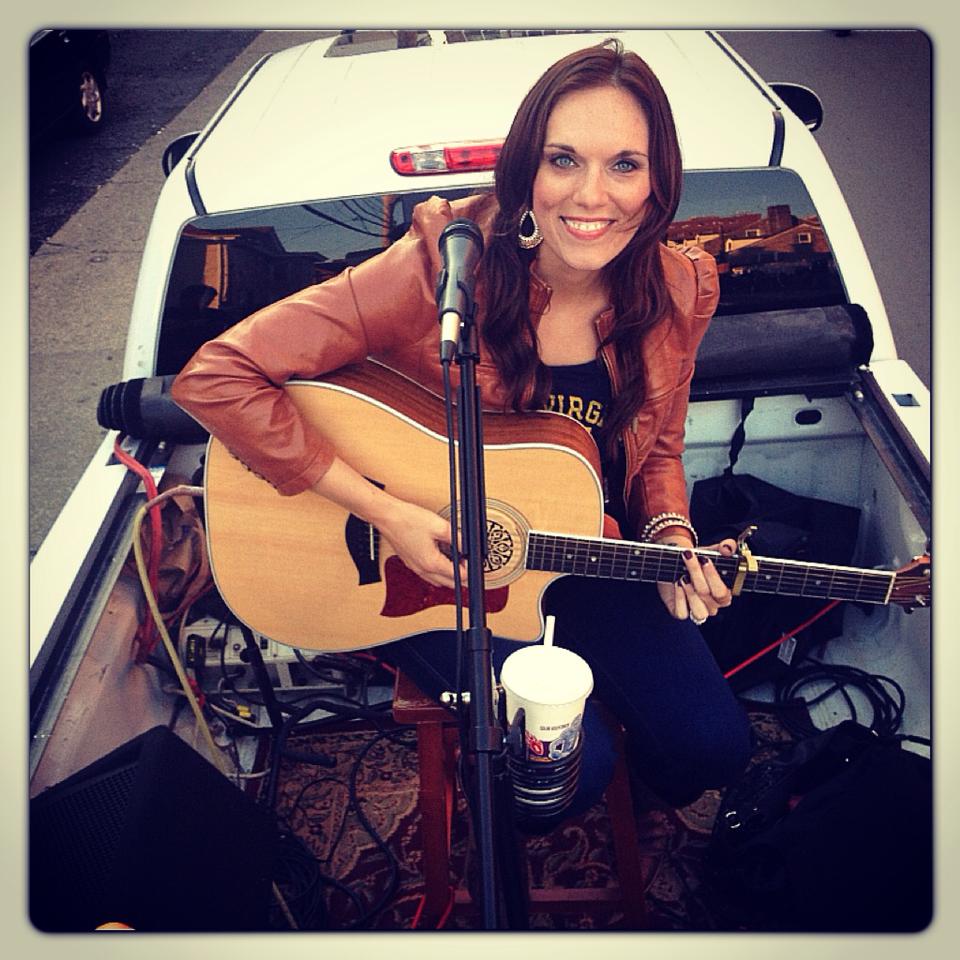 Holly Spears Returns With “Power Of One”

Christian recording artist Holly Spears is pleased to announce the release of her latest project, Audience Of One, which, as of yesterday, is now available at all digital retailers including iTunes and Amazon. The 5-song EP from Girl on a Mission Music is the follow-up to her critically acclaimed debut album Heartache To Hope, which was released in 2012.

“Audience Of One is a collection of my favorite hymns and church songs from my early days in the small town of Wana, West Virginia,” explains Spears. “My dad was in the church choir and still is to this day. As a little girl, he would always try to get me to sing with him, but back then I was so shy that I couldn’t get myself to actually sing. But I would go stand with him in the choir and hold on to his leg for security.”

Spears returned home to Wana Methodist Church to shoot the music video for “This Little Light of Mine.” “It was a surreal experience to be back in the church where I grew up, and with the choir I heard each week as a child,” says Spears. “This time, I wasn’t standing in the back row of the choir holding on to my dad. This time, I was on the microphone singing out in front of the choir, which still includes my father.”

“This Little Light of Mine” is dedicated to the memory of Sydney Rush, a seventeen year-old girl who tragically passed away in a car accident while driving home from Young Life in September.

Spears plans to tour churches through the fall and into 2014, and a CD release party is scheduled for Friday, November 8th at The Vineyard in Florence, Kentucky. For more information, visit Holly online at www.hollyspears.com.

Audience Of One Track Listing: