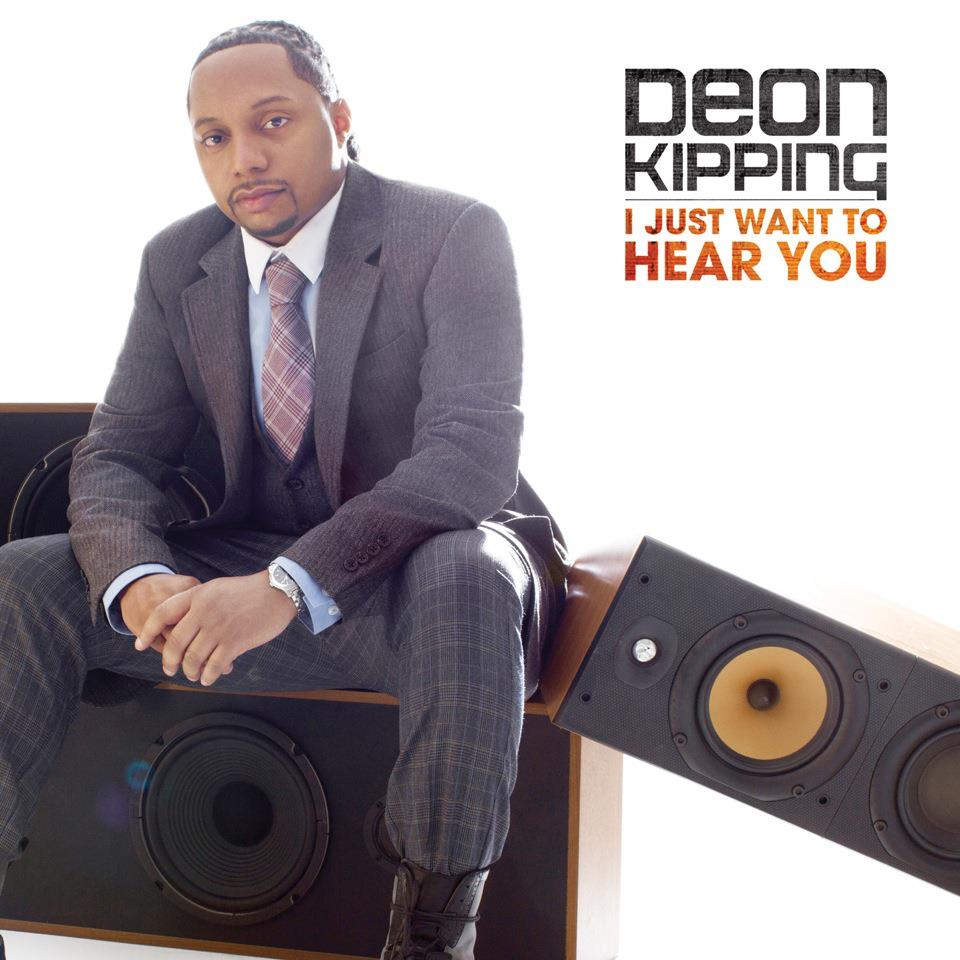 There are times in our lives when we’ve been tried and tested. There are times in our lives when we’ve doubted God’s promises because the situation we’ve found ourselves in seems impossible. That time could have been last year, it could have been last month and it might even be right now. Have faith. If you can say to a mulberry tree “Be uprooted and planted in the sea” (Luke 17:6) then you can most definitely tell your problems that “What’s coming is better.” Remember that through God all things are possible (Matthew 19:26) and all things are possible for he who believes (Mark 9:23).

A declaration and a reminder of God’s promises to us, the vocals of the choir compliment the message as Deon is urging us to look forward to the future God has for us. It is, after all, His plan that we prosper (Jeremiah 29:11). He has, after all, planned something better for us as we’re told in Hebrews 11:40. And as Deon’s voice flows through this word, “Something inside, speaks to your life and it’s saying… what’s coming is better than what’s been.”