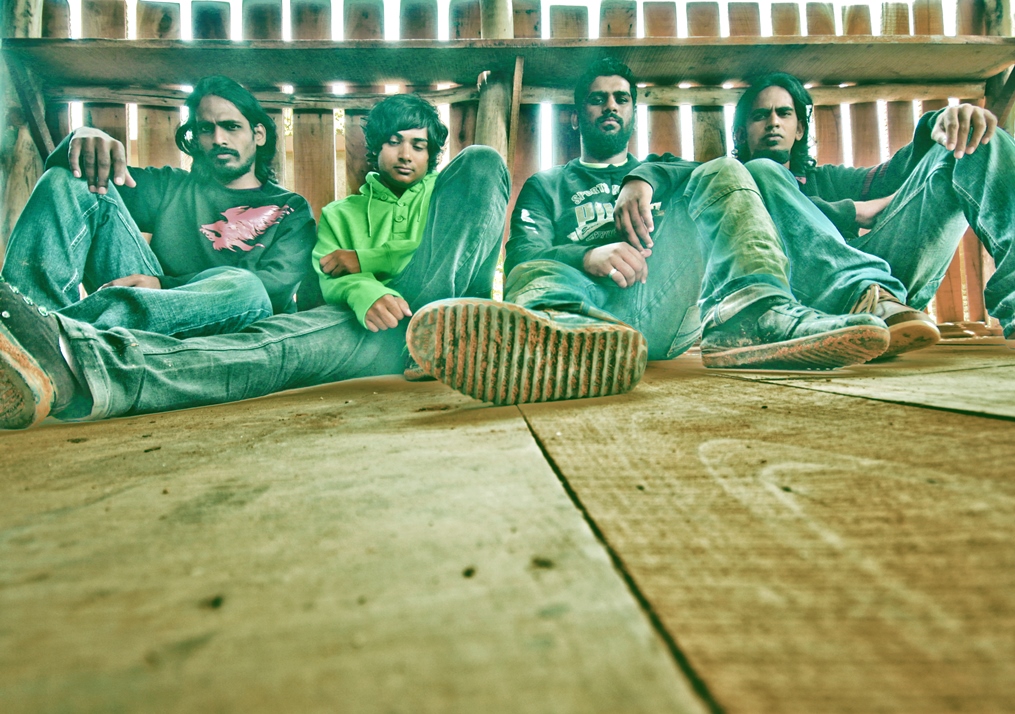 Despite having never set foot on U.S. soil or releasing a CD here, the band’s music has resonated heavily with a sizable fan base that have discovered them via social media and word-of-mouth in the underground metal community. A U.S. tour is planned in early 2014.

We’re pleased to bring you a sneak peak of the official lyric video for “Refresh” before its official release.: