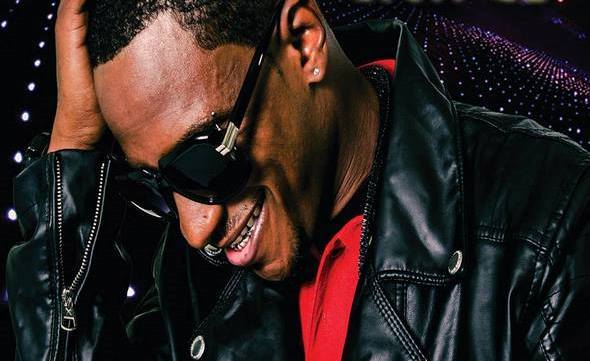 The project is fueled by two lead singles – “Go Harder,” which has been heating up online, as well as “Grace,” which is being pushed through radio. The E.P. contains six songs in total. “Each song displays where I went, and where I am currently,” says Prodigal Son. The E.P. starts off with a dramatic auditory portrayal of escape as it sounds like Prodigal Son is escaping the hand of the enemy and running back to his father’s home, just like the story written in Luke 15: 11-32. This sonic event is followed by a bass-driven, lyrically rich song entitled “The Return Sacrifice” where Prodigal Son describes his journey back from the cusp of defeat. “I’ve been away from the ministry for a couple years now, and it was a struggle to return, because I’ve faced so much pain from a body of people whom I thought were supposed to be on my side.”

All in all, the Grace E.P. is a short, solid collection of authentic hip-hop songs. The song “Grace” has been nominated for Best Gospel Song by the 56th Annual Grammy Awards nomination committee. Pay close attention, as Prodigal Son has returned from the shadows to reclaim his position in Gospel Rap’s upper echelon of premiere Christian emcees.

Enjoy the video for “Go Harder” and head over to iTunes to preview the entire Grace EP.