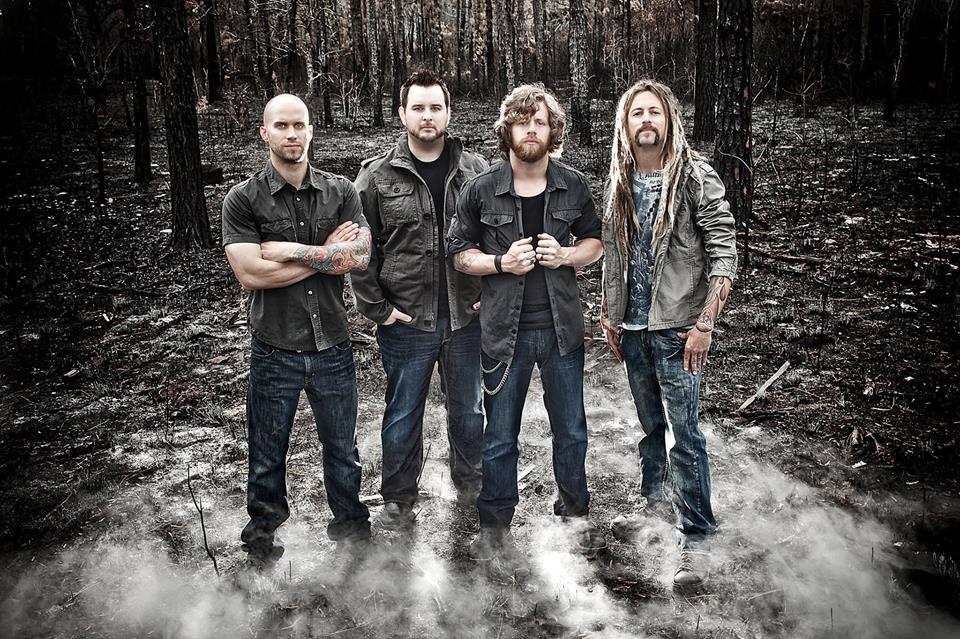 It’s been over four years, but Decyfer Down has finally returned with their third full-length studio album, Scarecrow. After unleashing two singles from the album, “Fight to Win” and “So in Love,” the North Carolina-based rock quartet will release their long-anticipated album everywhere August 27th! With a mainly straight-up rock ‘n’ roll sound and some Southern influences, Scarecrow will not disappoint anyone who considers themselves a rocker. The album takes the listener back into the era of the 90s, where grunge was the dominant force in music and bands like Soundgarden and Alice In Chains were at their heyday.

For a limited time, you can preview the album here before you buy!

** UPDATE ** The preview period for this album has expired. All tracks have been removed. You can now purchase the album on iTunes and many other fine digital retailers.