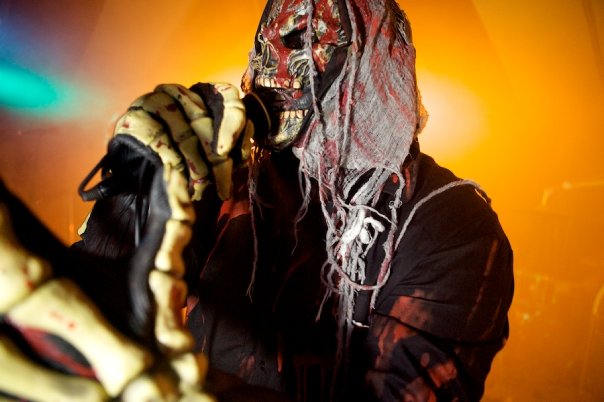 Horror punk outfit Grave Robber has announced they are going on hiatus. Over the weekend, Shawn Browning, also known as lead singer Wretched, posted the heartbreaking announcement on the band’s Facebook Fan Page. After nearly ten years together as a group, they have decided to part ways and pursue other things in their lives. This news was definitely disappointing, and especially to any fans of Horror Punk, as Grave Robber is practically the only Christian group with this specific sound. However, Shawn also made an effort to mention that a possible reunion later on down the road is not out of the question. You can read the full announcement over at the band’s Facebook page.

You can read the announcement to their fans here.