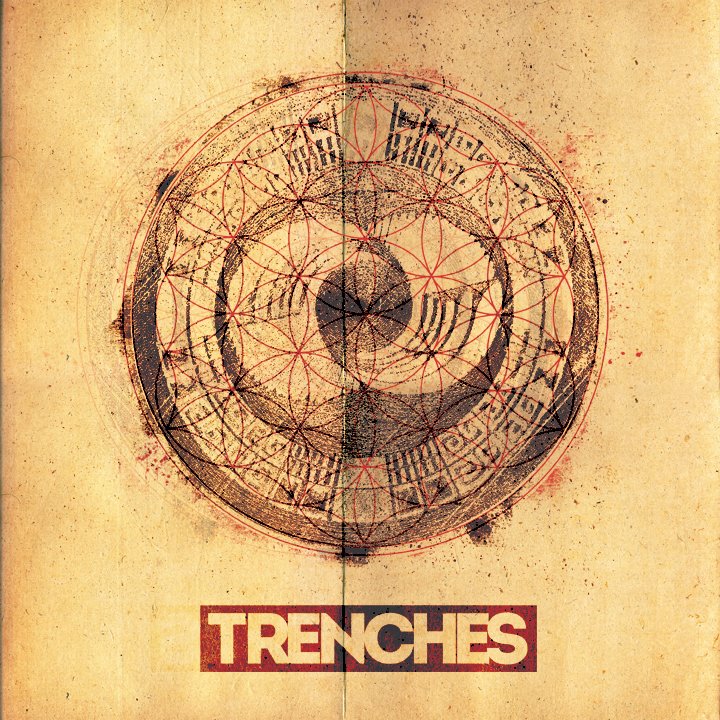 Trenches Need Your Help With Their New Album “Reckoner”

Indianapolis, Indiana, is the birthplace of one of the heaviest bands to ever come out of the Midwest. That title belongs to Trenches, a band eventually formed after Jimmy Ryan stepped down from his role as vocalist for the Christian metalcore legends Haste the Day. Back in 2008, Trenches released their debut full-length album, The Tide Will Swallow Us Whole, on Solid State Records. With ten pummeling tracks lasting just shy of an hour, this release helped the band wiggle their way into the underground scene, especially around the Midwest region. However, the band’s lack of sufficient album sales and relative inactivity led to their departure from Solid State Records.

It’s been several years since Trenches started writing for their new full-length album entitled “Reckoner“, a title which had practically been selected as soon as a few demos were complete. “Reckoner” was originally only supposed to be an EP, with new material to eventually follow on their next full-length, but after a long time with nothing, the guys decided to just go ahead and release a full-length project. They won’t be able to do it on their own though, and they are very well aware of this fact. That is where their fans come in. Trenches recently unveiled an IndieGoGo campaign to help fund the costs of recording and releasing the new record. Anyone familiar with the music industry these days knows about crowd-sourcing projects and some of the hottest bands in the scene have gone this route in the past, including the likes of Project 86, Hawk Nelson, and Thousand Foot Krutch. The bottom line here is that Trenches needs YOUR help, and without you they won’t be able to create their second full-length. So get in on the action and help them fund Reckoner now by clicking on the link below!