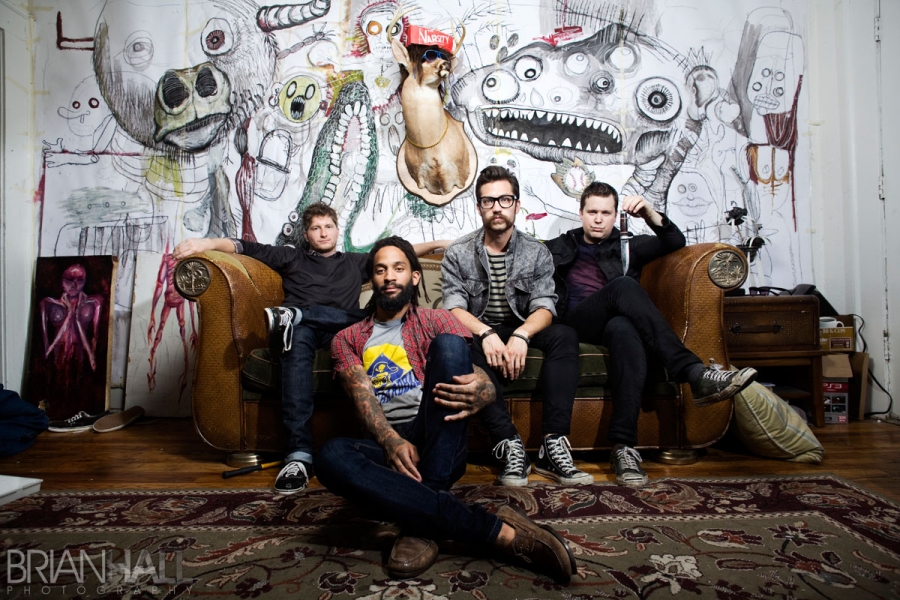 The Chariot Calls It A Day

After 10 years of chaotic mayhem on six different releases and touring throughout the world, The Chariot announced their disbanding in a video to their fans on Friday. Josh Scogin, who formed the band after leaving Norma Jean, was the main mastermind behind The Chariot and was the only original member left.

The band’s final album, One Wing, released last year to critical acclaim. The Chariot will melt faces and tear up stages one final time on one last U.S. tour before meeting their demise. Dates for this tour have yet to be announced. However, the support bands have been confirmed as Glass Cloud, Birds In Row, To the Wind, and Rebuker. Stay tuned; we will keep you updated and post the tour dates as soon as they are announced.