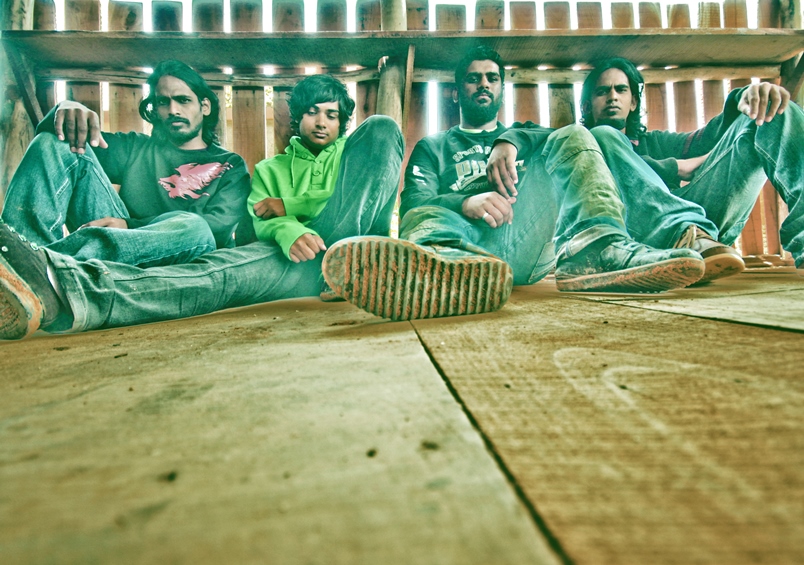 Final Surrender started the journey into the world of progressive metalcore with the release of their first full-length album, The Expanse. The debut effort subsequently brought them a great deal of local and international acclaim. An EP entitled St. Sinner as well as three additional singles have followed since. In February of 2012, the band received a much needed breakthrough as they signed to Rottweiler Records. Ex-Evanescence drummer Rocky Gray, who also plays for Living Sacrifice, Soul Embraced and We Are The Fallen produced what will likely become the band’s breakthrough album. Final Surrender will also be undertaking their first international tour in the United States as part of the album’s promotion.

Rottweiler Records President Shawn Browning states, “I’m very excited to be releasing Final Surrender’s Empty Graves on Rottweiler. I feel confident in saying metal fans worldwide are in for something they’ve never experienced before.” Browning continues, “the album will include crushing, precision drumming, virtuoso guitar playing, snarling, growling lead vocals accompanied by lush harmony vocals…plus the secret ingredient – traditional Indian instrumentation and orchestral arrangements.” When asked about the release of the album on Rottweiler, Final Surrender drummer Jared Sandhy stated, “it has been an honor working with Rottweiler Records and their team. It’s been a humbling experience putting this record together with talented individuals who’ve put their heart and soul into making Empty Graves the best it could possibly be.”

The current lineup includes Joseph Samuel on vocals, Jared Sandhy on drums, and the tag team duo of Sanjay Kumar and James Stephanes on guitar. A temporary bass player is standing in as they search for a new bass player to anchor the lineup.