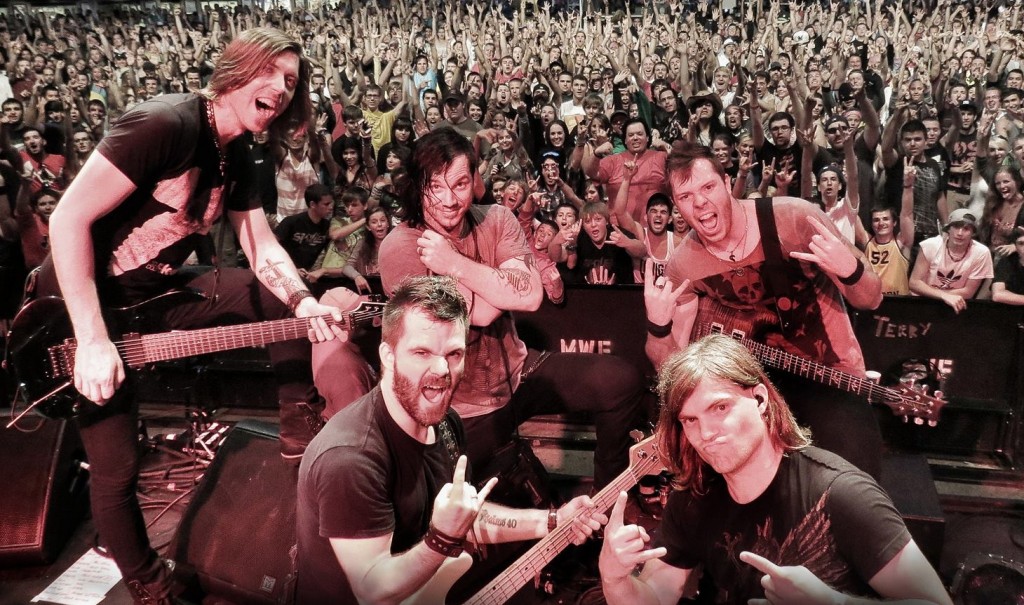 We As Human Strike Back with Stunning New Music Video

You’ve almost certainly heard rumblings all over the internet that there’s a new epic Christian rock band around, however, just in case you’ve been living under a rock, that band’s name is We As Human. We As Human have been creating a massive buzz among Christian Rock fans and, along with Random Hero, are set to become huge names in the Christian rock scene.

Who do we have to thank for We As Human making such an impact? Their road manager. And, after he’d handed We As Human’s self produced EP to John Cooper (lead singer of Skillet) we also have Skillet and their manager to thank as they introduced the band to Atlantic Records. John Cooper recently joined We As Human on stage to perform “Zombie“, the track on their new album which he features on. You can watch the video here; the sound quality’s not great but it gives you a real feel of the pure energy they have on stage!

Yesterday they released their brand new stunning music video for the lead single “Strike Back” off their self-titled new album which released last month on the same day as Skillet’s “Rise” album. If for some reason you haven’t picked up their new album, which is quite possibly the strongest Christian rock album since Thousand Foot Krutch’s “The End Is Where We Begin” album from last year, you can purchase it on iTunes and other fine online retailers.