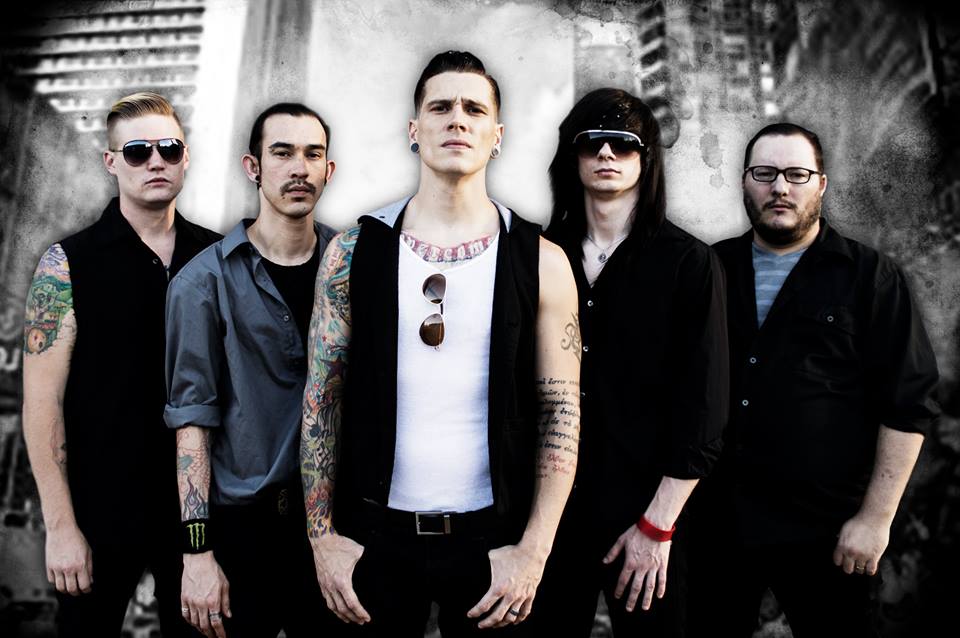 The Order of Elijah Releases Dethrone Today on Rottweiler Records

Today is the day, all you metal heads! Up and coming metalcore band The Order of Elijah have released their brand new album Dethrone on Rottweiler Records. The reviews have been coming in and are overwhelmingly positive. Online magazine New Transcendence states “Dethrone is a marvelously composed album of hard-hitting, skullsplitting deathcore with an uplifting and inspirational religious message which relies on neither over-the-top technicality nor incessant preaching to reach out to the listener.” And Belgium-based The Metal Resource reveals “Dethrone manages to keep the listener’s attention through a combination of strong musicianship and vocals, complicated song structures, creative use of samples, and an over-the-top, tongue in cheek attitude.”

So check out the brand new video for “New Line of Defense” below which debuts today alongside the album release. And, please, head on over to your favorite digital retail outlet to pick up this amazingly, brutally beautiful album from a ground-breaking band changing the very essence of the genre in which they’re destined to dominate. 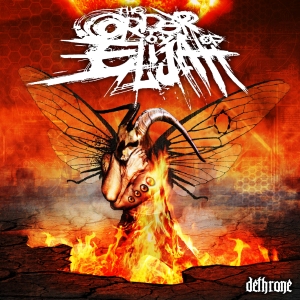 Pick up the album on:
iTunes
AmazonMP3
Google Play
Rhapsody